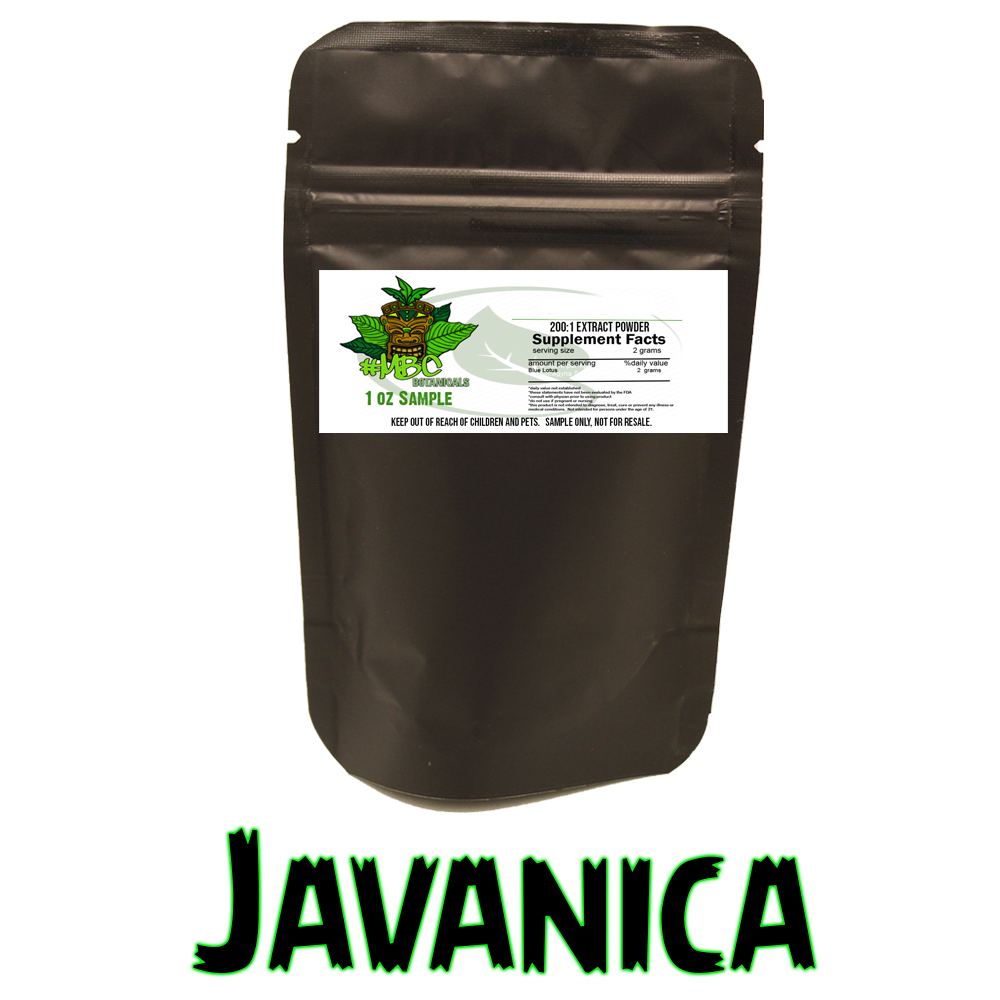 The genus Mitragyna is a well-known family of herbal trees in many regions of Southeast Asia. It belongs to the Rubiceae family and contains many pain-reducing qualities. Plants that belongs to the Mitragyna genus tree are often used as natural remedy for malaria and pain.

There are many variants of Mitragyna genera. Popular varieties include Mitragyna speciosa, Mitragyna, parvifolia, M. tubulosa, M. hirsuta and M. javanica. These plants are native in the regions of Southeast Asia such as China, Thailand, Malaysia, Borneo and Indonesia. The plant is vastly used for its massive medicinal properties. It grows in hot, tropical places, hence it is considered a deciduous tree.

Mitragyna javanica is quite rare and a relatively unknown plant, compared to Mitragyna speciosa. In Thailand, the powdered extract of M. javanica is used as a substitute since Kratom has been banned in this region. It is found in nearly all parts of Thailand where it is called ‘Krathumna’ and has been used in folklore medicine for a wide range of diseases such as malaria, fever, diarrhea, muscular pain and cough.

Due to its close relation to M. speciosa, M. javanica looks similar to Kratom. Both have tall and strong trunk with broad leaves. But the alkaloid content of the leaves is very different from one another.

In terms of uses, M. javanica isn’t as strong and powerful as Kratom. However, it is still rated as one of the best Kratom alternatives.

Save this product for later
Display prices in: USD
GRINCHMAS SALE ACTIVATE! All orders over $100 will receive 1 Oz Sample of Grinchmas Mix along with your order!
+